My poor pooches.  It had been so long since they had a groom, that my Maltese/Shitzu cross could have passed as an extra in Return of the Jedi as an Ewok!  Amazing what several hours at Berwick Paws has achieved! 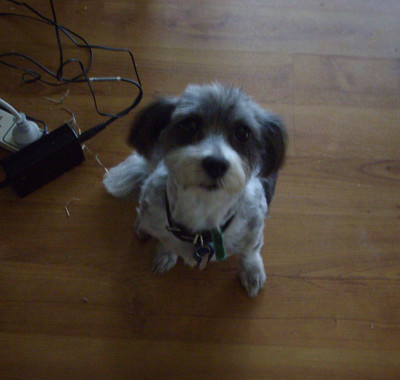 And they were both dressed ready to party! 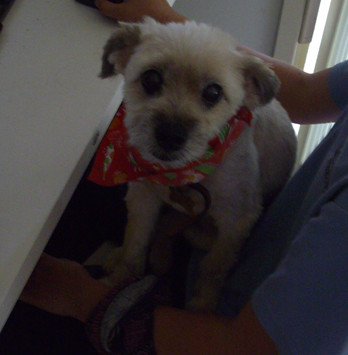 (PS.  I had this post all but ready to go, but then I had to take the photos.  And they disappeared from my camera roll before I had a chance to upload them!

PPS.  Trying to photograph dogs when you are a weak photographer anyway is not easy – sorry for the fuzziness.  I was not able to keep them totally still!)

And then there was the third day of Christmas.  I could not focus.  I was in so much shock that a mad man could do what he did in Sydney.  My heart goes out to those people who were trapped in the cafe for so many hours.