2014 was a year of ups and downs.  Regardless, it was an amazing year.  One that I am pleased that I lived through, but would not want to repeat. 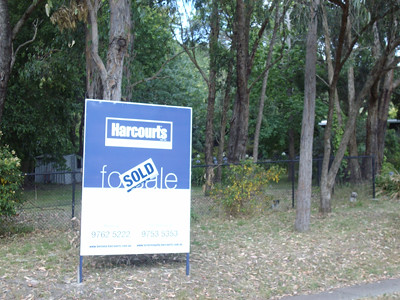 In October 2013 my home of 8 years was put on the market.  At the time, houses in our area were selling within 2 or 3 weeks of being listed.  Mine was different.  The house was old, and despite all the work I had done on it in 2013, it still needed heaps of work to be done.  It finally sold in late January. 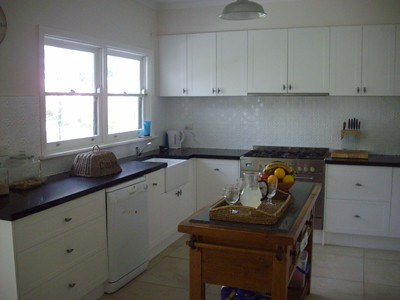 I also went on the Winding Ways Shop hop. 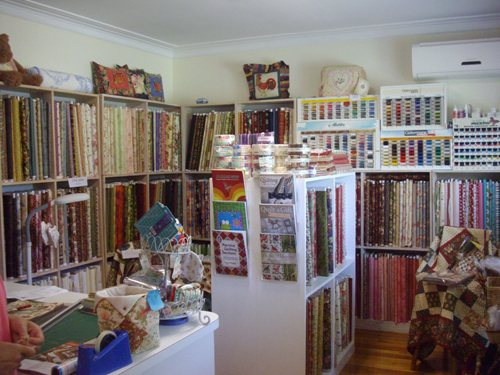 At the end of January school went back and once again it was full steam ahead!

February my divorce came through on the 13th.  Yep, that’s right, in time for Valentine’s Day.  But I also found my new house in February.

We started March with my nephew’s birthday party… 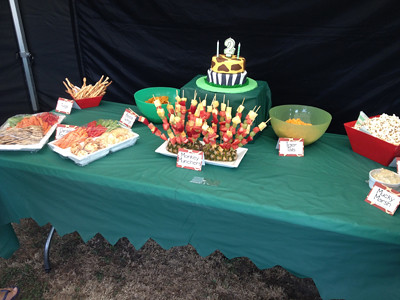 where we were joined by Charlie the Crocodile, and several other pets owned by Sean McCarthy of The Snakehandler (he really does a great kids show!) 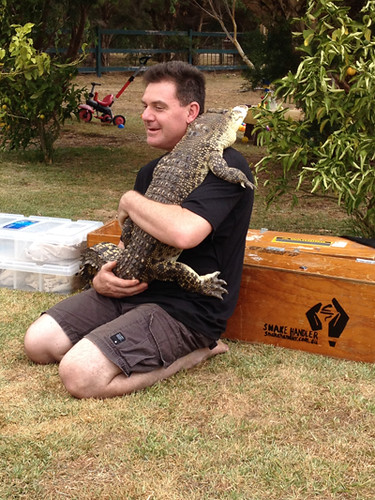 I also started packing boxes ready for my move in April. 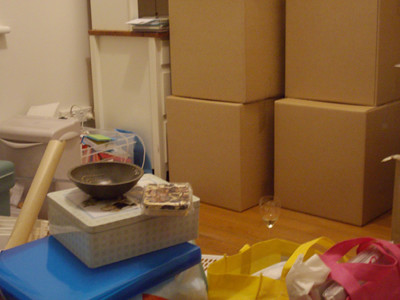 We moved on April 10th, and it was not long before I had the house essentially set up the way I wanted it. 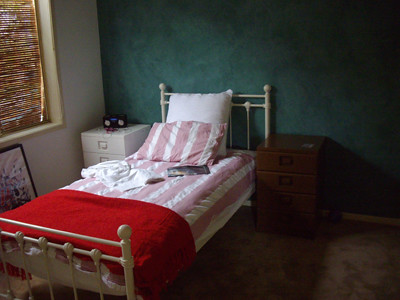 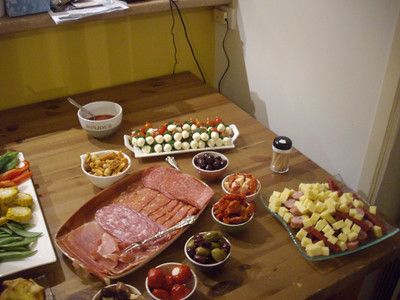 May was a quiet month, but one notable event for us was my son gaining his level 1 umpiring qualifications as an AFL umpire at the MCG.  It was just a pity that neither of our teams were playing in the main game that day.  This was a course requirement for one of his year 11 subjects VET Sport and Recreation 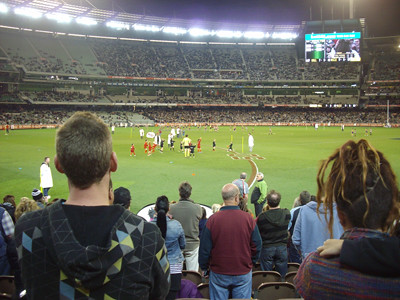 I went on an amazing trip with the Year 10’s during June to Central Australia.  I have so many photos that I could have chosen from, including a number of Uluru itself, but I chose this one of the King’s Canyon as it is so representative of the area! 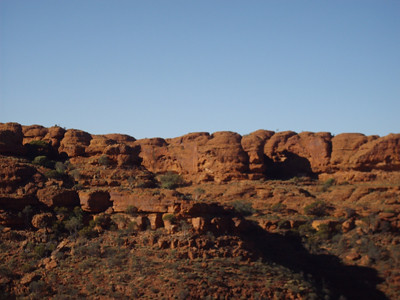 And that is only the first half of the year. Come back tomorrow for the rest of the year…